The sliding scale of training variables


There are a myriad of variables involved in a productive training methodology.

Each one is somewhat dependent on the other for efficiency to bet met. Generally the key variables are frequency, volume, intensity, and recovery.

There is a sliding scale in regards to each other these things, and when one area slides to far in one direction, training efficiency is usually lost.

For example, if you plan on training 5-6 days a week then you will be operating at a higher frequency level. So the scale slides away from recovery. In order to compensate for this "slide", volume and intensity must account for that. In other words, training at a high intensity threshold (a percentage of your 1RM) isn't ideal if volume is going to be higher. It has to be regulated on a downward scale. If you don't, eventually you start overreaching within a few weeks, and you will likely see progress stall, or even go backwards.

A great example of this is when you see guys run a squat specialization cycle like Smolov, and program their max too high. Because the frequency, volume, AND intensity is all at max threshold, they generally stall out, or can't make the proper weights for sets and reps the cycle calls for. 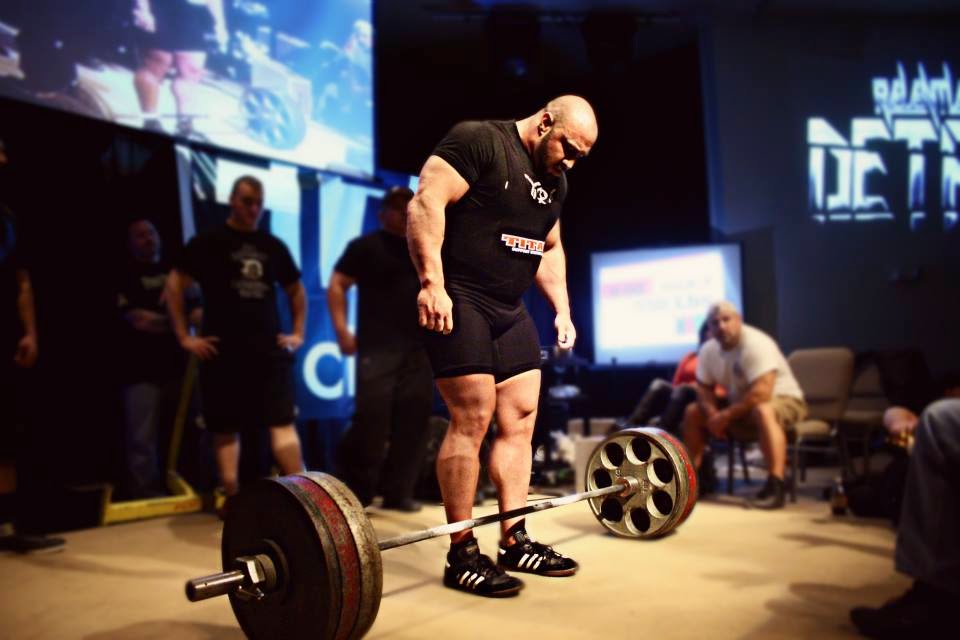 In this case, if a lower max is entered into the equation, the cycle tends to be far more productive.

This is a reason many methods have a "deload" week built into them after X amount of weeks. To take recovery into account because the other variables in the training program have intentionally been moved to the upper end of the spectrum.

This works well for a peaking cycle before a competition because supercompensation comes into play. But if you're in the offseason, being able to train for a longer period of time without deloading, is more efficient in my opinion. The longer you can train without taking time off, the more bricks you lay down for the "base". Then the higher the base level of strength becomes.

Then when it's time to "overreach" the peak off of that base is much higher, because indeed, the base has been raised.

You can't be at 100% peak strength year around. Not only does training that way become counterproductive, but it doesn't allow a lot of room for working on things like body composition, or shoring up weak musculature involved in the lift. The offseason should be the time you spend working on those things. Not trying to be a youtube or gym hero.

The second part of that is, the connective tissue and joints can and will take a server beating if the scale slides to heavily to the intensity/volume/frequency side of things. And anyone that has had achy elbows, hips, knees, etc knows that it's virtually impossible to train hard when you're beat to shit. 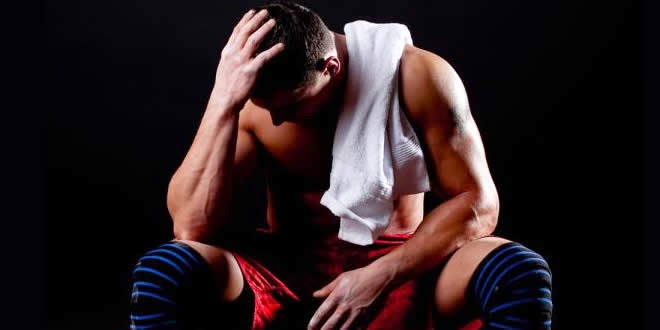 The other variable is often not an issue with highly competitive strength athletes, or athletes in general. And that is, when the scale slides too heavily into the "recovery zone" or the lower end of intensity. An example of this is the person that comes into the gym once or twice a week, lifts very light weights for very little volume, then leaves. Then they wonder why their "gym time" isn't result producing.

Finding the right balance among all of these variables is really the key to sustained progress. Knowing when to back off, and when to push the envelope is critical. You can't have your engine in the red all the time, nor can you be too lax. Efficient training takes all of the variables into account, and balances them out so that you train often enough, heavy enough, and with enough volume to stimulate strength and growth, but allow for enough recovery to let the process take place.

At times you may need more of one than the other. But keep in mind when you add in more of one thing, something else has to be accounted for in some fashion. Otherwise, you tip the scales too heavily to one side, and progress will come to a halt.
Posted by Paul Carter at 3:03 PM