That's a long fucking time to be doing this shit, to drop my Captain Obvious statement of this post right out of the gate.

So in "celebration" of my most dreaded birthday ever, here are 40 things I think I know about training at this point. 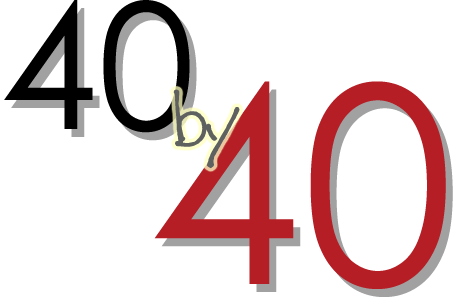 Follow LRB on IG - http://instagram.com/liftrunbang
Posted by Paul Carter at 10:16 AM