You can never outrun a train

This past week the fitness industry lost a long time icon.  Greg Plitt.

If you don't know who Greg Plitt was then you're probably some fat powerlifter who thinks anything that isn't related to building strength is stupid.

Plitt graced the cover of about a million magazines back when information by print was the primary source of knowledge building.  He was also a former Army Ranger and if you saw the movie "Watchmen", then Dr. Manhattan's big blue penis body was actually Plitt's body used in CGI.

So yeah, he was pretty well known in the fitness industry.

He apparently decided that he should drink some energy drinks, and try to outrun an oncoming train.  The thought process, from what I gathered, was that the energy drink was so powerful and potent, that much like Superman, you could outrun a locomotive.

Let me say that, it appears from all I've read and looked at, that Plitt was a pretty decent guy.  By decent I mean, I didn't find anything on him that outlined a sordid past of drug abuse, or killing hookers in back alleys.  In this day and age, simply "being" without causing harm to others is the minimum default for being decent.  I'm literally not taking a shot at the guy in any way.  I'm saying, he appears to have been a solid individual, and all around good guy.  I could be wrong.  I never hung out with him.  But I'm going off of what I can "see".

When I heard the news, I was in Wisconsin doing a seminar with Brian Carroll.  Brian and I were both confused as all I could gather at the time was that he got hit by a train.  I didn't know if he was in a car, or what.  Initial reports hinted at suicide, but apparently it's more tragic than that.  And by that I mean, he lost his life doing something really stupid.

And yes, that is tragic.  Because it could have been altogether avoided with just a little bit of logical thinking.

Before I go on, let me preface this now with the fact that just because someone leads a good life, and is a decent human being doesn't mean they are exempt from criticism, even in death.  Especially if their death were completely avoidable by simply NOT doing something stupid.  So let's get this obvious statement out of the way right now.

Trying to outrun a train is very stupid.

If this had been Joe Blow, people would have made jokes and said "Darwin award winner" and other such things.  But because Plitt was well known, and good looking, and had a great body (no homo) and lead an interesting life, people want to act as if it's in poor taste to say what he did to cause his death was stupid.  So here.......

Listen, if he had been parachuting and his chute didn't open, then that is one thing.  If he had been bungee jumping and the cord broke, that's not stupid.  That's unfortunate and untimely to me.

But if you decide to, for example, lay down on the interstate at rush hour and get ran over, that's stupid.  It's stupid because it means you literally refused to infuse logic into your decision making, and lost your life because of it.  Just because you die from a choice, doesn't mean that choice isn't stupid.  It doesn't mean the person was stupid.  They could have been a genius.  But the choice itself, was a stupid one because of the potential consequences involved.

I could sit down with a kid right now, and go "look, this guy decided to outrun a train and got killed.  How stupid is that?"

But I have other thoughts about this as well.  So rather than belabor that point, I digress.

Where were his friends?  Where were the people who might be able to tell their friend "hey man, this is not a good idea.  Out running a train is really just, well, it's stupid."

Where were those people?  I do believe there were other people there, so I assume they were his friends.

I'm going to take this entire incident and apply a lot of things metaphorically to it.  So bear with me.

I've written about enablers before.  Probably many times.

And enablers are literally the worst fucking friends you can have.  In fact, they really aren't friends at all.  They are the people that tell you getting in front of a speeding train is perfectly ok.  That it'll be cool, and that you're awesome, and you can do this shit.  Because enablers, at their core, don't know how to be honest with you.

They don't know how to tell you, that you're the one fucking up in your relationship.  They are the ones that tell you "she's just being a bitch, man.  Fuck her."

"He's just an asshole.  You're the catch here.  Cut your losses and move on."

Those things could be true.  Or maybe you're the asshole or the bitch.  And maybe you've surrounded yourself with people who don't love you enough to sit back and say "you are the problem.  Look at all the problems you have, and you're the central cause of it."

Because they are afraid they will lose your friendship over it.  And it's possible that might happen because you are too weak to accept constructive criticism.  I know, because I've been that person before, and been too weak and insecure to listen to the wise words being spoken to me.

True friends, the ones that love you, tell what you need to hear, and not what you want to hear.  They are the ones that help save their friends from alcoholism by saying "you need help" and refuse to drive them to the liquor store.

"Well I do it because he will just get a ride from someone else."

Hey, thanks for making excuses for your OWN shitty behavior.  Awesome way to justify what you're doing instead of being honest enough with yourself that, as a friend, you should care about the other person enough to simply say "I won't be a part of you killing yourself."

True friends are the ones that do their best to make you accountable.  They better you.  And if you're a true friend, you better them.

True friends don't sit idly by and watch their friends step in front of the various speeding trains that will go by in life and say "it's ok, you can outrun it."

They tell you, "don't do this.  The risks far outweigh the rewards."

In life, to get big you have to risk big at times.  But a good risk is mostly calculated.  You check the bungee cord for integrity before you jump.  You make sure the parachute is packed correctly before you get in the plane.

The sad part to me is, with all his fame and fortune, Plitt didn't have a single person there that could tell him that getting in front of a speeding train wasn't a good idea.  To Plitt apparently, it was a good idea.  And whoever was there, went along with it.  This is indeed conjecture by me because I don't know all the circumstances.  But that's what it looks like to me.

How many friends do you have in your inner circle that you can trust to tell you to stay out of the way of these speeding trains?  Believe it or not, you may not have any.  There is a saying that goes "if you wake up in the morning and run into one asshole, they are an asshole.  If you run into assholes all day, you're the asshole."

Do you have the kind of people in your life that will tell you when you're the asshole?  I honestly don't think most people do.  I have seen so many enablers in my time that I understand why some people keep making the same mistakes over and over again.  They believe that they can outrun the speeding train barrelling down the track at them, and all of the people they hold near and dear to them, tell them they can do it.  Then they wonder when they incur so much loss in their life. And why it keeps on happening to them.

Why do so many things fall apart?

Why am I never lucky?

Maybe it's because you keep making the same stupid decisions over and over again, and don't have anyone in your life that loves you enough to tell you to stop?  To give some tough love and just say flat out "stop being a fucking idiot."

Being introspective enough to understand what is truly our fault and what isn't can be monumentally hard at times.  Putting the onus on oneself means absolving everyone else from ridicule and blame.  And that is very hard when your life is in shambles.

But if things are ever going to change, or get better, the very first step to success should be a safe one.  Not one taken in front of a speeding locomotive. 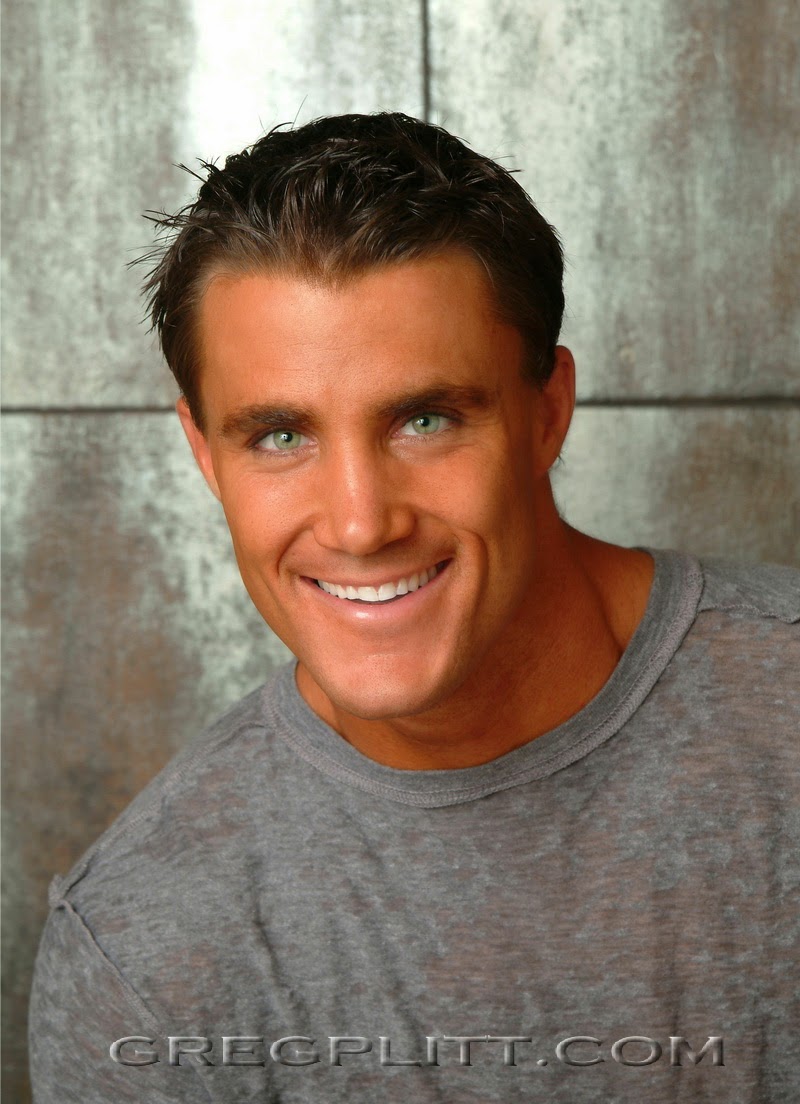