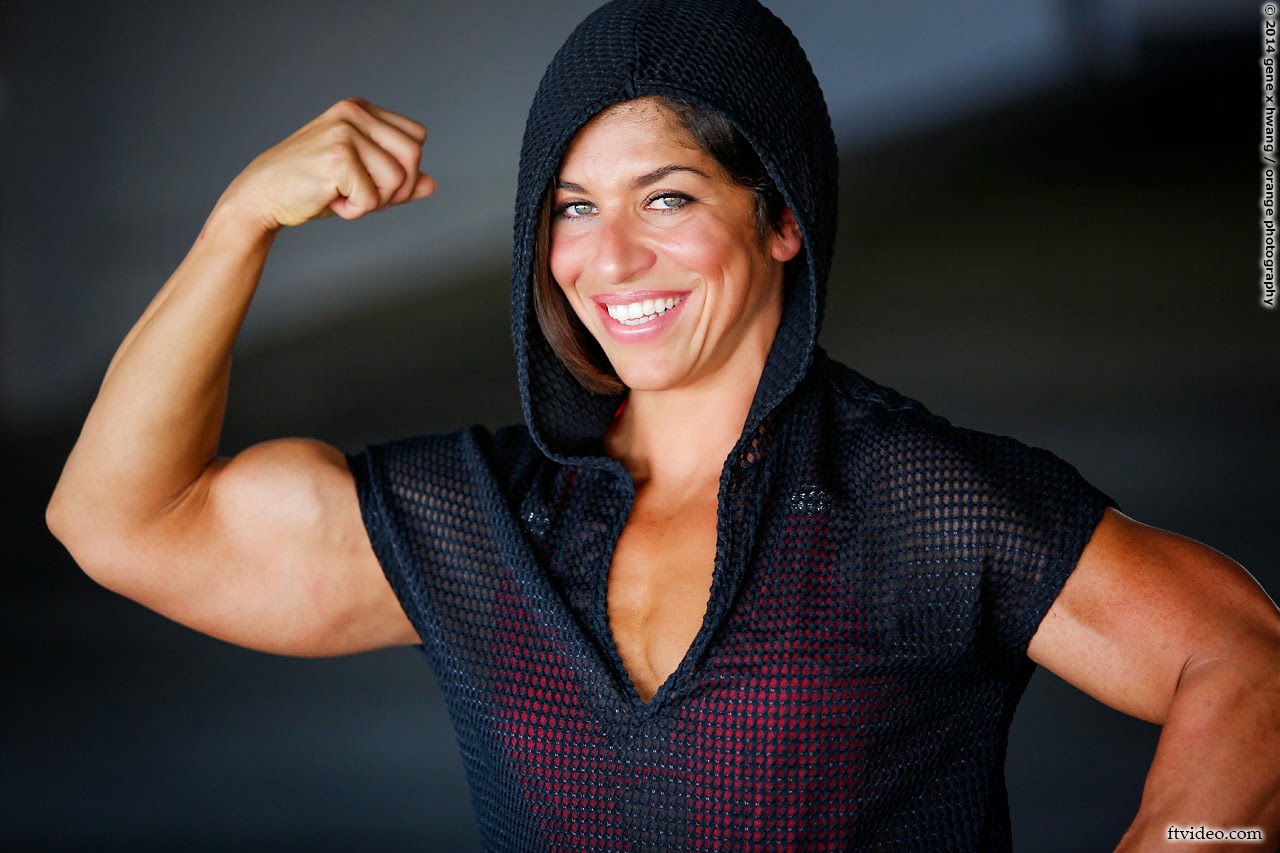 My very long first season of physique competition has drawn to a close. I have
essentially been on a calorically restricted pre-contest diet since the beginning
of January 2014 (with a few weeks off here and there post contests).

This year I competed in April, May, late August and then 1 November. For most of 2014, I
trained at an energy deficit therefore my strength gains and ability to put on muscle was limited if not non-existent. The focus was on dialed in nutrition and physique refinement.

Two weeks ago, I entered my “off-season” which is really a poor term. If you take anything seriously in life there is no “off-season”. If you are serious about pursuing a goal to the highest extent, consistency is key. To be at your best, perfect attendance is required in both training and nutrition.

As a multi sport athlete for over three decades I have always trained hard year round. I confess though that the concept of dialed in nutrition all of the time is something new to me. This year as a physique competitor I learned just how valuable sound nutrition is to performance and aesthetics. Prior to that I used to operate under the assumption that I was fortunate enough to eat anything that I
wanted and still perform at my best. I was lying to myself. What you put in your body is critical to growth, repair and performance in addition to aesthetics.

I am breaking up my “off season” training plan into two phases. The first one will run from now until the end of 2015 and I will refer to it as Phase 1 - Recover,

Regenerate, Renew, Revitalize (P1R4 ). During this phase I will return to my training roots which is primarily barbell movements (powerlifts & Olympic lifts), gymnastics skills and conditioning. This was the combination that created the physique that I walk around with. The physique that took me from first time physique competitor to stepping onstage as an IFBB Pro in 7 months. I am a firm believer of not fixing something that is not broken. Different is not better. More is not better. Better is better. To me better is performing functional large multi joint movements that require balance, mental focus, coordination and high levels of force to be exerted. Additionally these movements can be measured and quantified with ease and accuracy. It’s simple – this week I added 5lbs to my squat. 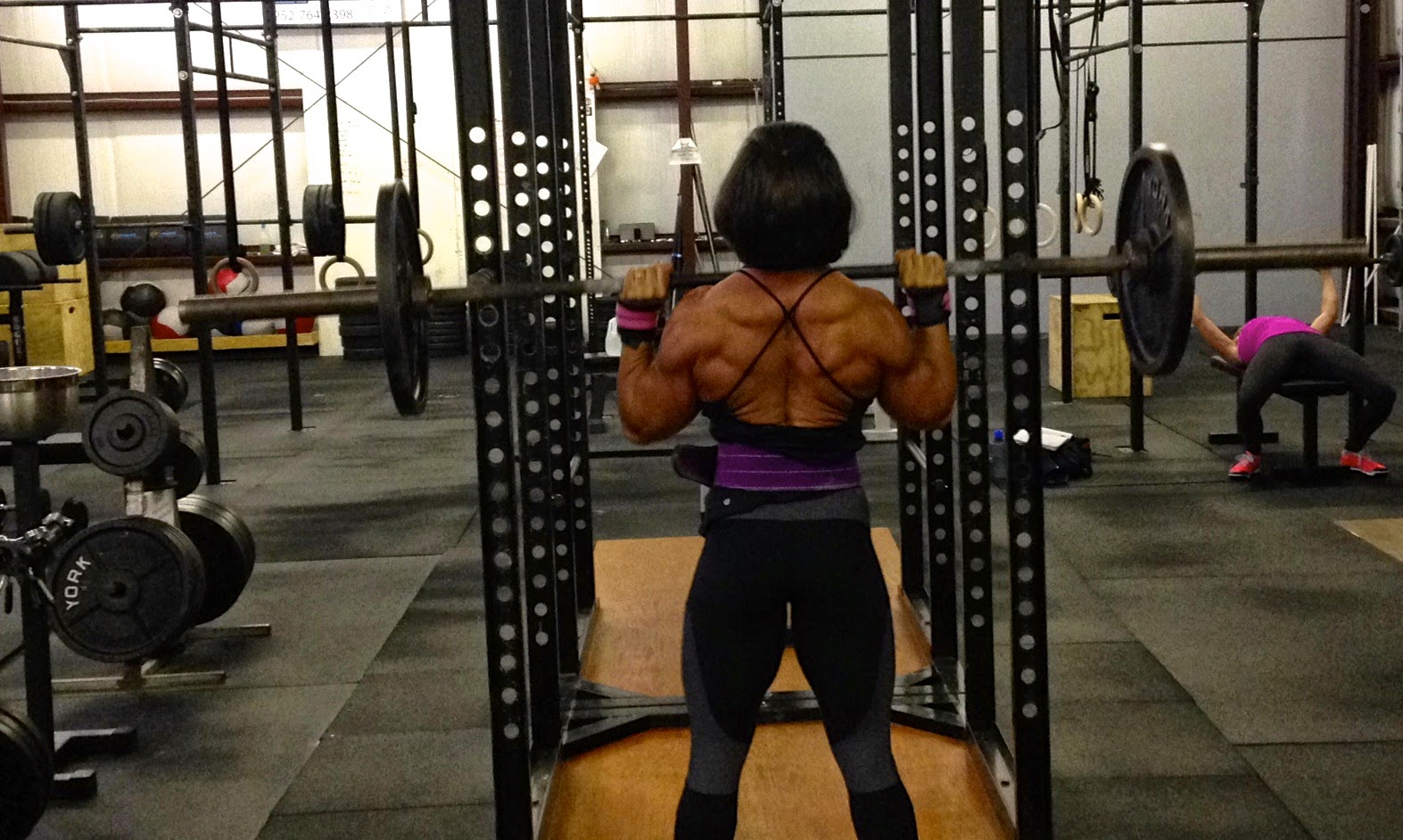 These types of variables are far easier to make sense of then figuring out if my triceps have more striations than last week (different lighting, different camera, time of day, hydration and so on).

To use an awful cliché analogy I consider my “off-season” to be the building of my tree. It needs to be watered (hydrated) and fed (nutrition) with deep roots (strong core) to withstand the elements (prevent injury). I want it to grow as lush and green and tall as possible (broad, general strength).

Contest season is when my tree gets pruned (calorically restricted diet) and trimmed with pretty ornaments (finishing, shaping movements) for presentation.

If I have a sparse, weak, malnourished tree the ornaments won’t matter.

I will be posting exact details of my P1R4 training phase over the coming weeks on my blog at http://www.gillianwardathlete.com/ 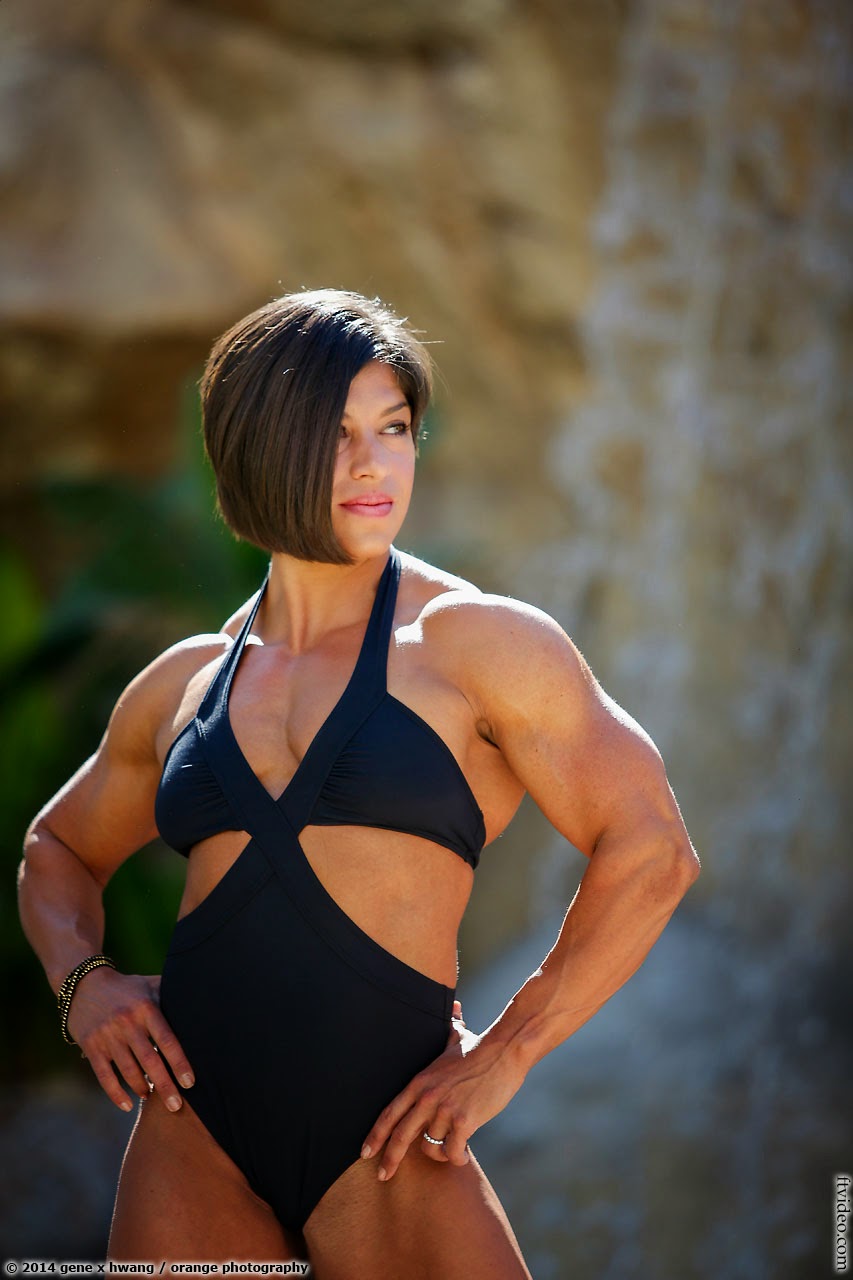