Poliquin/Klokov round 2 - Top 5 reasons to go

A couple of months ago, I was privileged enough to be asked by Charles Poliquin to attend a seminar he and Dmitry Klokov would be putting on in Montreal.

Let me say that in 25 years of being involved with the barbell, this was easily the most awesome experience I've had in that time.

Charles and Dmitry left from Montreal to finish the tour in Australia and it apparently was just as big of a hit there as it was in Montreal.

Because of that, there is going to be Poliquin/Klokov round 2 for 2015.


My top 5 reasons to attend this seminar are as follows:

1.  You get a chance to learn from the best in the world

Charles has been at this since the Pangaea broke apart.  His depth of knowledge really is astounding in ways that blew my mind.  If you are an athlete, and want to know how strong you need to be at certain movements to improve certain athletic measurements, Charles can tell you.  And not from conjecture.  But from decades and millions and millions and millions of years of collecting data from the world's best athletes. 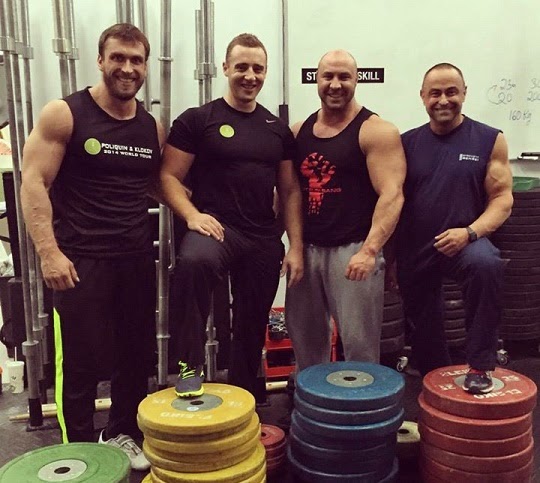 Dmitry is a silver Olympic medalist, and all around freak.  But he's also incredibly smart in regards to technique and programming structure.  Let me also add that Dmitry is a very hands on guy with everyone he works with.  So you're not going to attend and go through some movements and have him gloss over what you're doing right, and what you're doing wrong.  He gave each person a TON of hands on personal attention.  And if you're a female, I'm sure you'd appreciate that.

2.  You will get to witness some freaky shit

You know those stories you hear about shit in lifting where you roll your eyes because they seem too stupid to be true?  Well, that's what happened at this seminar.  Except that I got to see it in person, with my own eyes.

Everything from Dmitry doing 405-440 pound push presses 15 minutes after waking up, to Charles increasing mobility through only what I can call "witchcraft".  He literally improved my and Dmitry's shoulder mobility by doing some painful shit to our ears.

Trust me, you don't want to miss either of these things.

One of the unique things about attending this seminar to me was how both Charles and Dmitry went about teaching mobility and injury prevention.  Charles knows a ton about improving mobility for the lifts, and Dmitry have a lot of very unique ways to approach things like warming up, and "foam rolling".  And by foam rolling, I mean using a barbell to hurt yourself.

4.  Exchange of knowledge and information

Another aspect of this seminar that was incredibly cool was actually watching the exchange of information between Charles and Dmitry.  Despite the fact that both have been at this for a very long time, both guys are very open to learning from other people and each other.

This is really the sign, as far as I'm concerned, that you're dealing with two very intelligent and well experienced individuals.  We can't know everything.  And I have often found that the people with the least amount of knowledge believe they know the most.  And the people who tend to know more than most, are always the most eager to learn more.

It was awesome to watch Charles and Dmitry teach each other throughout the seminar and not just the students.

Not sure what else to say.  Getting the chance to spend a week with two people in the industry that really admire and look up to was one of the highlights of my lifting career.  If not THE highlight of it.  There's literally no way you won't walk away from the seminar light years ahead of where you are now in terms of knowledge, skill, and improvement.

All in all, don't miss it.  You will absolutely not walk away disappointed at all, and I can promise you that you will feel like it was the best training investment you ever made. 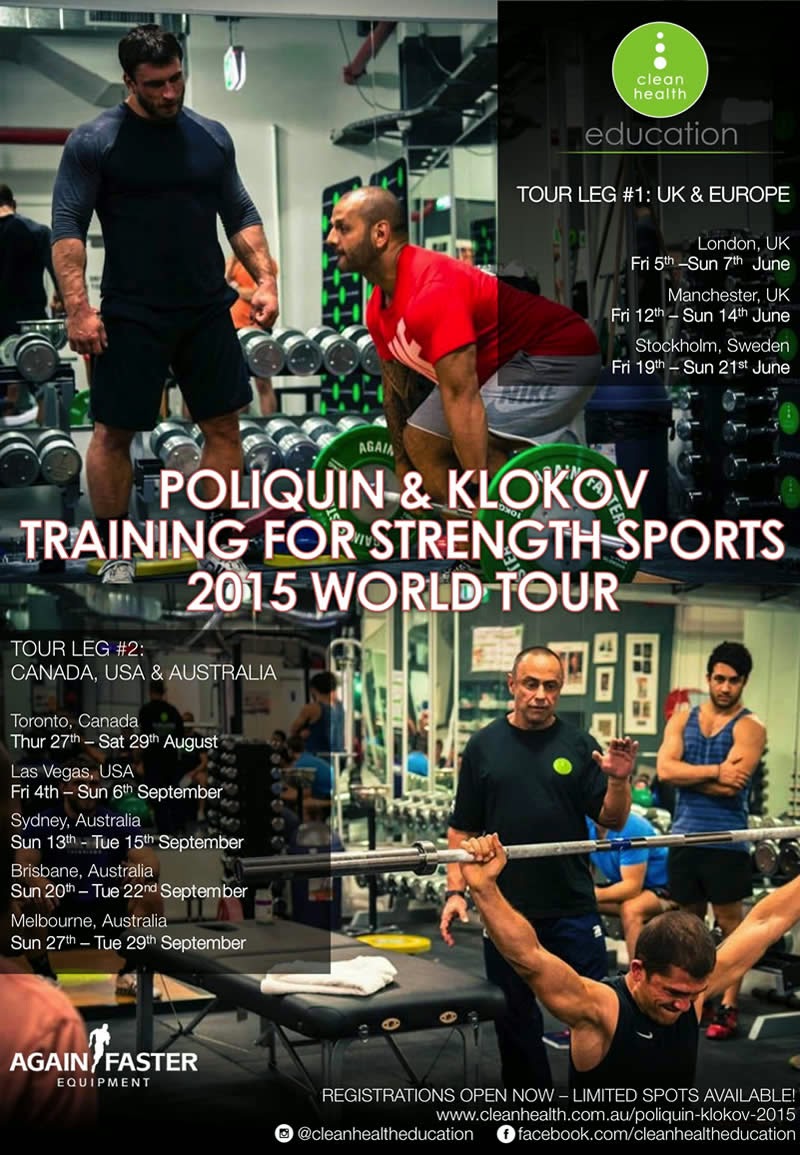