So I kind of had an idea that the numbers I threw out there by Wendler and myself would create a stir.  I knew some people would call BS, and some would say it's ridiculous and unattainable and cry like a baby with a 7 hour old wet diaper.

In case reading comprehension was lost on some, the article was about ELITE LEVEL LIFTING ABILITY.

CREAM OF THE WHATEVER

FAT OF THE LAND (anytime I can work in a Fight Club reference....)

This is what Princeton tells me elite means......

Guys from Princeton will never hit elite in anything to do with lifting weights. Yes that's a gross generalization.


Ok so I changed the first one a bit (I replaced economic, because no one at Princeton lifts weights we all know that.  Otherwise it'd be in there).

So now that we have established what elite means, ask yourself this...If you dedicated your life to a craft and was considered one of the very best in the world at it, how would it make you feel if casual partakers in your craft could emulate the exact work you had taken so long to perfect?  Heck, let's say they aren't even casual but your competitors, and they eventually equaled you with just "solid" effort?

It would be humiliating wouldn't it?  You would feel insignificant and your work meaningless.  Now you're not elite.  You're just one of many.  I think if you put your mind in the right scenario you can understand this.

So why on Earth would we list elite lifting rep standards as something that casual lifters or even "good" lifters could hit?  Then everyone could claim to posses the ability of what our narrow minded views of elite status is.

As the church lady would say "well isn't that special?"

No, not really church lady.  Because we want to be elite.  Not "special". 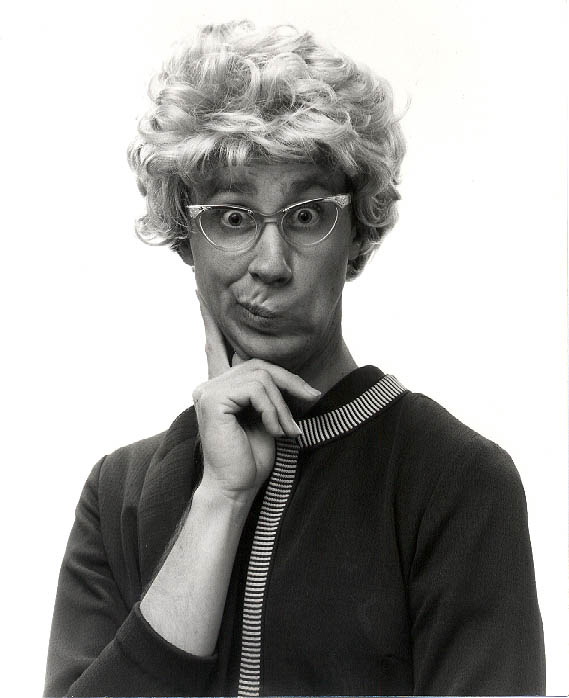 Maybe I should have a Church Lady level of lifting ability.....

We know that not everyone can attain these.  DUH!  I'm not sure that I will ever attain any of them (ok, I have a good shot at a few).  But if I do, I'll be one jacked mofo with strength and conditioning from another planet.

Now, could we have made squats and deadlifts 405x20?

My initial reaction was "holy shit."

That's how I knew it was right.

I had my answer.

The truth is Jim and I didn't even talk about this in the context of the article I wrote.  We just talked about doing basics, adding weight and reps when you could and what could be achieved.  We threw Doc Ken's quote out there about being big and strong based around hitting some numbers on a limited number of lifts.  We talked about eating so much we felt like crap, and how being fat and out of shape felt like shit and how much we hated it.  We both agreed being strong and in shape was always best.  Or as Jim calls it "becoming awesome".

We both said our philosophies always lined up with that.  Eventually we settled on these numbers, without really even discussing it.  An unspoken lifters agreement in some ways, if you will.

I remember when I was just a few years into my lifting "career" and I used to watch this one guy come in the gym and lift.  He was solidly built and I remember watching him bench massive poundage and pull what seemed like a dump truck worth of weight off the floor for deadlifts.

What were the weights he was using?

345 on bench and 475 on deadlifts.  Those have been warm ups for me for years now.  Weights I can rep with the flu.  But to me at that time, those weights seemed unachievable.  Of course they did, I hadn't squatted 200 or benched 185 at that time.  This guy was like a living Superman to me and he had a 350 bench and 500 deadlift.  But being a novice living in a small town, that was my perspective at the time.  If you had asked me to sell my soul to the devil if I could JUST be as big and strong as that guy I'd probably have asked for a pen.

Then I'd be stuck in hell with a 350 bench and 500 squat.  Actually I think that's where powerlifters go when they die and they don't have the salvation of LSCN.  To a special place in hell where they max 350 on bench and 500 on squat.

In previous articles I talked about putting your head down and worrying about the next 5 pounds on the bar.  I know dipshits who have made claims like "I'll deadlift 500x15 in the next year" after doing 400x10 for the first time, and laughed at them because I knew they would fail.  I've said it over and over again, that's the surest way to fail.  Set unrealistic goals and you'll make unrealistic routines and diets and all sorts of crap, burn out, and fall well short.  I've never bought into the "shoot for the stars and at least you'll hit the moon" crap.  Make sure the space shuttle is working first.


"But your criteria doesn't take into account for small little guys!"

"Chin up and dip ability are heavily related to bodyweight!  They shouldn't be in there."

Notice all the fat Franco was covered in.

"Overhead Pressing 315 for 1 is easy in comparison to the others!"

Do it strict then, and show me.  Then show me 10 other guys who can strict overhead press 315 and do the 100x10 chin ups.  That's what I thought.  You see how this works?  Being in shape AND strong is tough.

"Curls with some body english..."

"I hate doing high reps on squats and deads."


Oh yeah, anyway.  I've put in enough time into this crap to have an understanding of the kind of effort and time that would go into hitting these numbers, even if I never hit any of them.  I have a pretty good idea about how I will go about approaching these goals and so does Jim.  It takes a combination of getting strong, staying strong, getting in shape, and staying in shape.  No bars hold (I know it's supposed to be "no holds barred" but no bars hold is funnier).  This kind of training keeps you "honest" in my opinion.  No calories splurges to boost lifts, no getting bloated, but no feeling like ass too.  Another thing I kicked around to Jim is just doing raw meets and not even running a peaking cycle.  Whatever strength you walk in with is what you have.  Your "walking around strength" if you will. 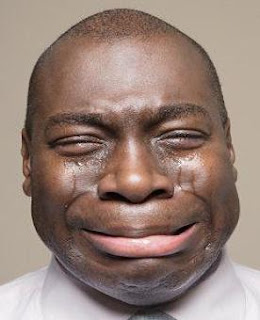 
Then people would be crying all over again.
Posted by Paul Carter at 3:53 PM